How About The Power Of The Sun? 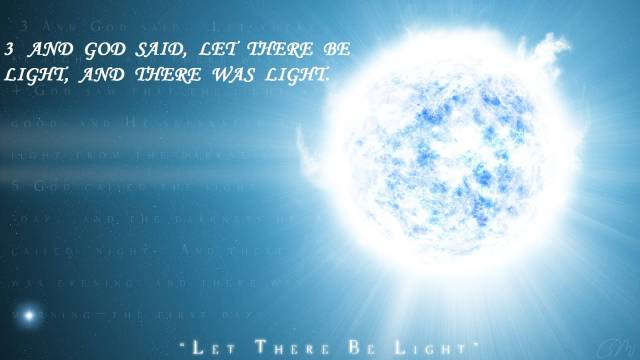 Here’s an epiphany: What is the best, most perfect, most desired, most awesome energy source for the whole entire world? It is one that

The answer to the ultimate energy source is the SUN. Not as an end in itself, but a means to an end. Why the Sun? Because that’s what God gave us, and he’s smarter than anybody else I know. The sun is a finite resource, but it won’t burn out for another billion years or so. However, it must only be used as the basic energy source just as in nature. Meaning we shouldn’t rely on Solar panels for our energy needs, but rather on the end product, be it Solar generated Hydrogen or Solar powered LENR technology. If you look at how nature works (which is what every new technology copies), it’s pretty clear that nobody eats solar energy, we eat beef, chicken, rice, and corn. Cattle eat grass which exists because of the Sun, corn exists because of the Sun.

Solar to Fully Self-Sustaining LENR. (Click Image to Enlarge). The LENR unit can be coupled with a high temperature Solid Oxide Fuel Cell for Electricity generation, or simply just a Stirling Engine Genset.

In much the same way, every new energy source of the future must be powered by the energy of the Sun. This is the only way to achieve energy independence and to truly have a renewable energy source. Presently not a single LENR variation is renewable because they’re all powered by electricity that comes from coal. Same goes for Hydrogen; 90% of hydrogen comes from steam reformed Natural Gas, the remaining 10% is from electrolysis that’s powered by electricity from coal fired thermal power plants.

Congratulations therefore to Akon for his Akon Lighting Up Africa initiative, just couple that with some hydrogen producing SHT (Solar Hydrogen Trends) units and link them up with Fuel Cells, or rather plug the solar panels to Tesla PowerPacks linked to LENR devices like the E-Cat or SunCell and that’s it, Akon, you have just solved the world’s energy problems.

As for the Low Energy Nuclear Reaction (LENR), it will soon have to evolve to a fully  self-sustaining energy source. Just like a burning log of wood that is ignited once and burns until it is consumed, releasing all its energy without requiring continuous re-ignitions, LENR will also have to operate this way. That means once the LENR reaction is ignited, electric power input will be obsoleted until either the hydrogen is consumed or the reaction is manually shut down. Only time will tell whether those that commercialize the technology will accomplish this.

5 Responses to How About The Power Of The Sun?