One Year Test Shows 50 Times More Energy Out Than In

The international news agency, PRNewswire, has made a big reveal today. Leonardo Corporation, the company owned by Andrea Rossi and the sole owner of all his LENR (Low Energy Nuclear Reaction) intellectual property, announced that they have now received the independent third party validation of their  1 MW Energy Catalyzer (“E-Cat”). The test was conducted over 353 days and the results are overwhelmingly positive. The E-Cat in question is an older version known as the E-Cat HT (High Temperature) which produces only heat. New generation E-Cats (known as E-Cat X) directly produce light and electricity as well. The E-Cat X can also be stopped and started instantaneously, making it a viable option in vehicles. 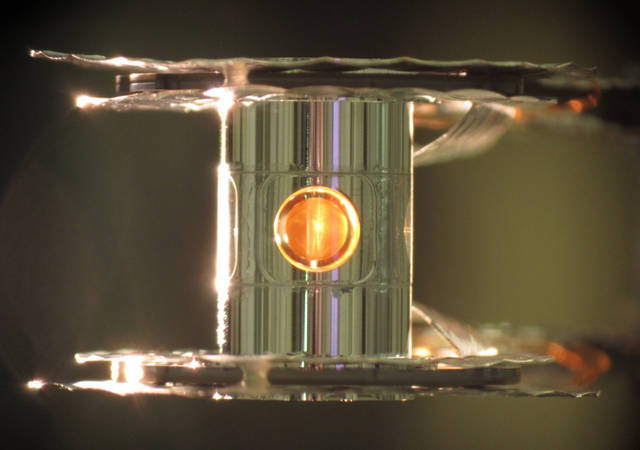 An E-Cat reaction chamber roughly the size of a pencil can produce enough energy to power an entire house for a year.

According to the independent third party report, over the 352 day test period, the E-Cat consistently generated energy at a rate in excess of six (6) times the amount of energy consumed by the plant, often generating energy exceeding fifty (50) times the amount of energy consumed during the same period. According to Andrea Rossi, Leonardo Corporation considers the results of the third party test to be “an overwhelming success” and that “the world is one step closer to the realization of a commercially available new, clean and efficient energy source.”

We patiently await for the test results to be released publicly so we here at New Energy Treasure can comb through them for our selves.